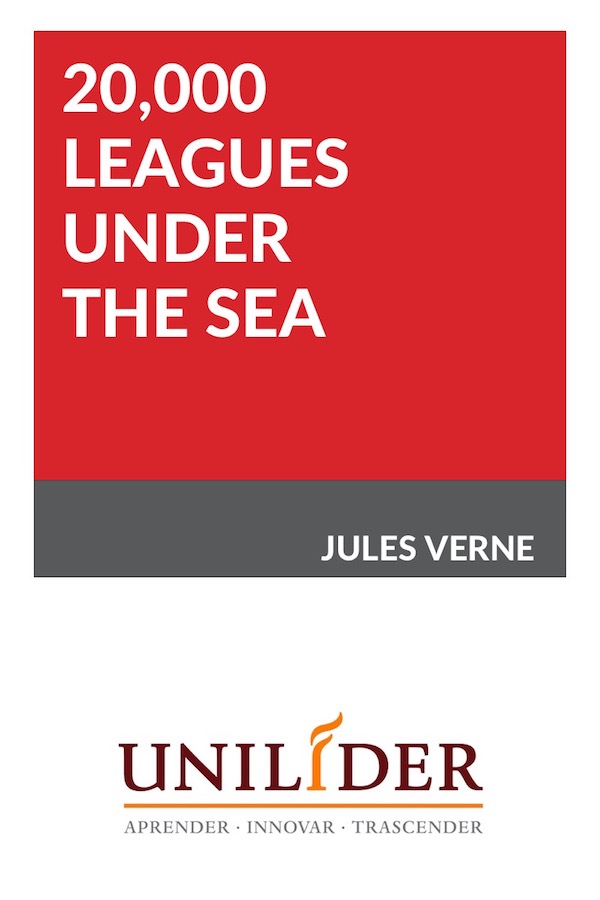 Twenty Thousand Leagues Under the Sea is a classic science fiction novel by French writer Jules Verne, published in 1870. It is about the fictional Captain Nemo and his submarine, Nautilus, as seen by one of his passengers, Professor Pierre Aronnax. 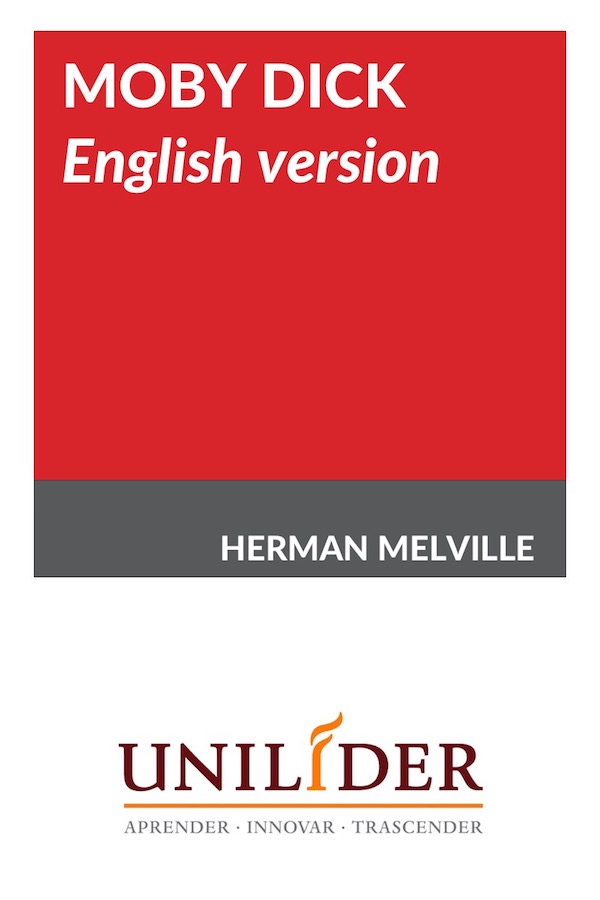 Moby Dick or The Whale is a novel by American writer Herman Melville, published in 1851 during the period of the American Renaissance. Sailor Ishmael tells the story of the obsessive quest of Ahab, captain of the whaler the Pequod, for revenge on Moby Dick, the white whale that on the previous whaling voyage bit […]

The Count of Monte Cristo 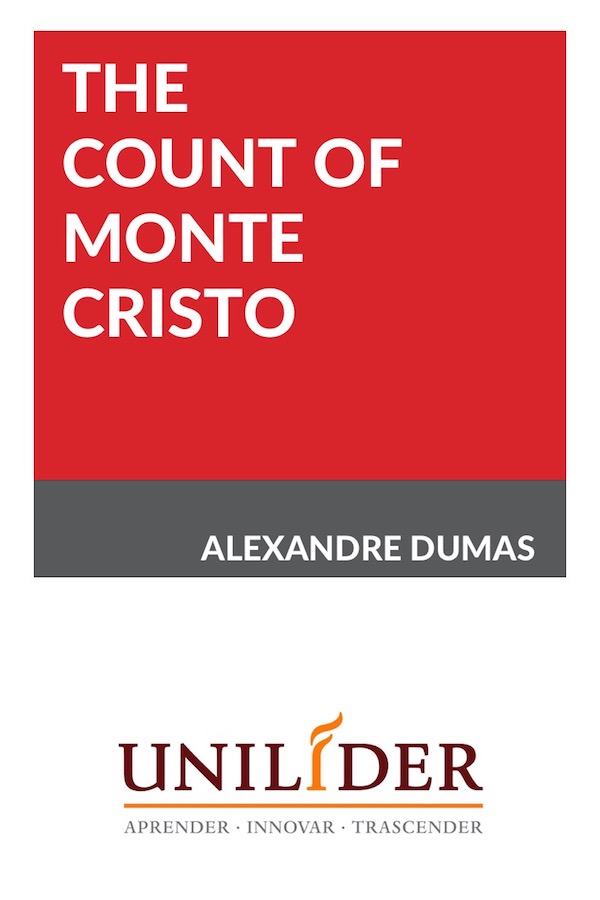 The Count of Monte Cristo is an adventure novel by French author Alexandre Dumas completed in 1844. It is one of the author’s most popular works, along with The Three Musketeers. Like many of his novels, it was expanded from plot outlines suggested by his collaborating ghostwriter Auguste Maquet. Another important work by Dumas, written […]

The Tales and Novels 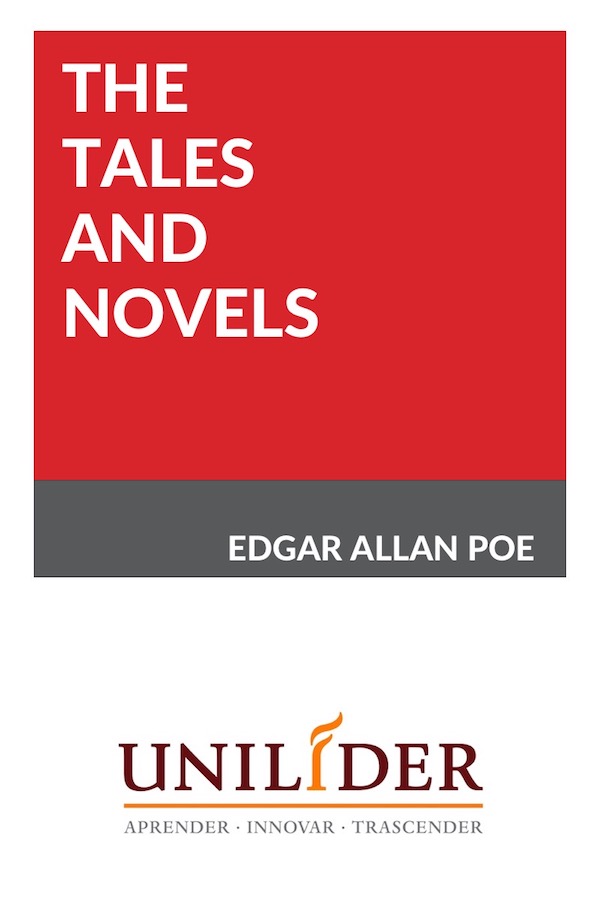 The life of American writer Edgar Allan Poe was characterized by a dramatic series of successes and failures, breakdowns and recoveries, personal gains and hopes dashed through, despite which he created some of the finest literature the world has ever known. Best known for his poems and short fiction, Poe perfected the psychological thriller, invented […]

The Mathematical Principles of Natural Philosophy 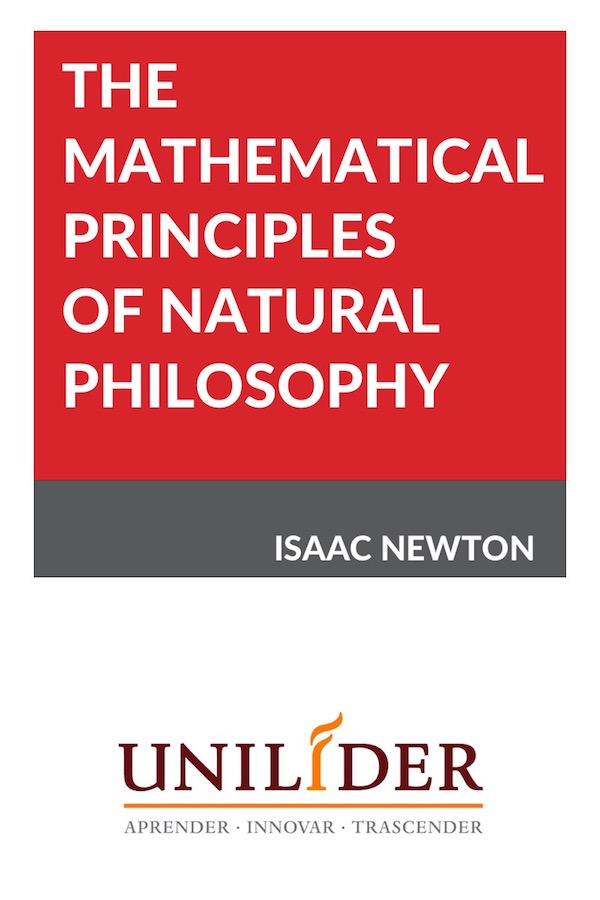